Not the Typical Job for A billionaire | Global Business Consultants );

Not the Typical Job for A billionaire After moving to America from Korea in 1981, Don Won Chang worked three jobs. To support his family, Don Won worked as a janitor, a gas station attendant, and in a coffee shop. Supported by his wife, Jin Sook, they eventually opened their first clothing store in 1984.

Don Wons’ “rags-to-riches” story is one of humble beginnings and hopeful futures. Generating around $US3 billion in sales per year, his first store grew into Forever 21. Forever 21 is known to many for its pioneering fast fashion and is now a multi-national, 480 Store Empire. In an interview with LA Times, Don was quoted saying that Forever 21 gives Hope to people who immigrate with almost nothing.

The most inspiring tale in Don Wons’ success is this: we you arrive at Forever 21, it strikes you that all of it was started by a simple Korean immigrant with a dream. 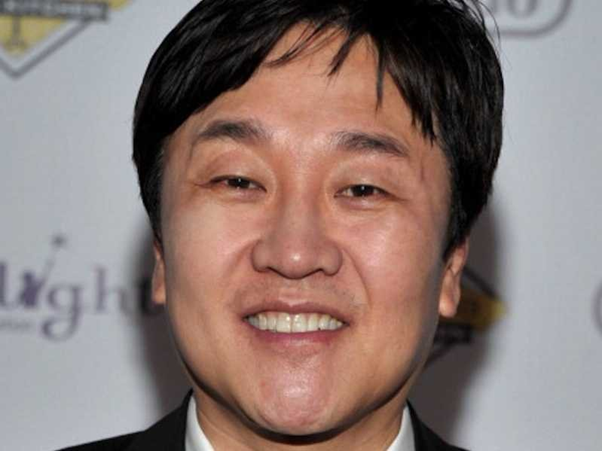 Feel free to Comment on this article. Our community would love to hear your insights.