The Master of Strategy Rags-To-Riches Series: From One Bedroom Apartments to Billionaire Status 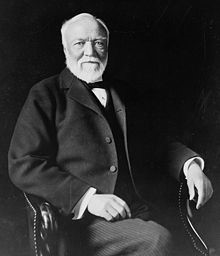 Born November 25, 1835, in Scotland Dunfermline, Andrew Carnegie was an industrialist that led the enormous expansion of the American Steel Industry.  Carnegie immigrated to the United States with his very poor parents in 1848. Carnegie was born in a typical weaver’s cottage with only one main room, consisting of half the ground floor which was shared with the neighbouring weaver’s family. Educated at the Free School in Dunfermline, Carnegie’s story saw him shift from humble beginnings to a Steel Empire.

Carnegie’s father was a Handloom Weaver and with the country in starvation, he had fallen on very hard times. At the age of thirteen, Carnegie’s mother became the primary bread winner. Struggling to make ends meet, the Carnegies decided to move to Allegheny, Pennsylvania in 1848 for the prospect of a better life. To migrate, the Carnegies borrowed money from Carnegie’s uncle, George Lauder. In the United States, Carnegies’ first job, aged 13, was as a Bobbin Boy, changing spools of thread in a cotton mill 12 hours a day, 6 days a week. He’s starting wage was $1.20 per week.

In 1850, Carnegie became a telegraph messenger earning $12.50 per week. In 1853, Carnegie was employed as a secretary/telegraph operator and earned a salary of $4.00 per week. Three years later would see Carnegie promoted to Superintendent. While working for the railroad, Carnegie began making wise investment choices, and found that his investments in oil brought about substantial returns. In 1865, Carnegie left the railroad to concentrate on his other business interests, including Keystone Bridge Company. Over the next decade, most of Carnegie’s time was dedicated to the steel industry and his business would later become Carnegie Steel Company.

Carnegie was the master of strategy. He optimised his value chain and owned everything he needed to produce his steel. His start-to-finish strategy helped him become the dominant force in the steel industry and take his place in our all-inspiring Rags-to-Riches series.

Want to learn more about strategy. Why not download our eBook for free! Or are you looking for strategic planning software, try out StratPlan for free! 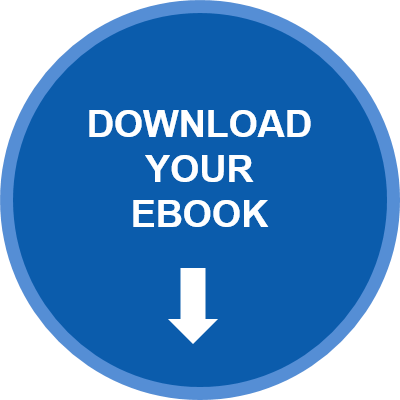